Tyler Moore, Product Manager for Growth, Sales, and Marketing at SwagUp, sat down to chat with us about how Chili Piper’s Distro optimized their routing and assignment process while saving them a lot of time.

SwagUp is an API-first platform that creates, automates, and distributes swag.

Before Chili Piper, they were using custom Salesforce lead distribution that caused a lot of headaches.

“Anytime we wanted to scale it and add new teams, a developer was needed to make those changes as well,” Moore said. “Since it was custom and our own, we had to maintain it, keep it updated, and fix any bugs.”

When evaluating tools to fix their lead distribution process, Distro was the clear winner.

“We were already integrated with Chili Piper, so it seemed like a natural option for us,” Moore said. “And it prevented us from having to bring on a new vendor and set up a new integration and manage one more SaaS contract.”

The team was already familiar with Chili Piper, so it streamlined the onboarding process even more.

To implement Distro, all they had to do was take their current lead routing rules, set them up in Chili Piper, and assign teams. 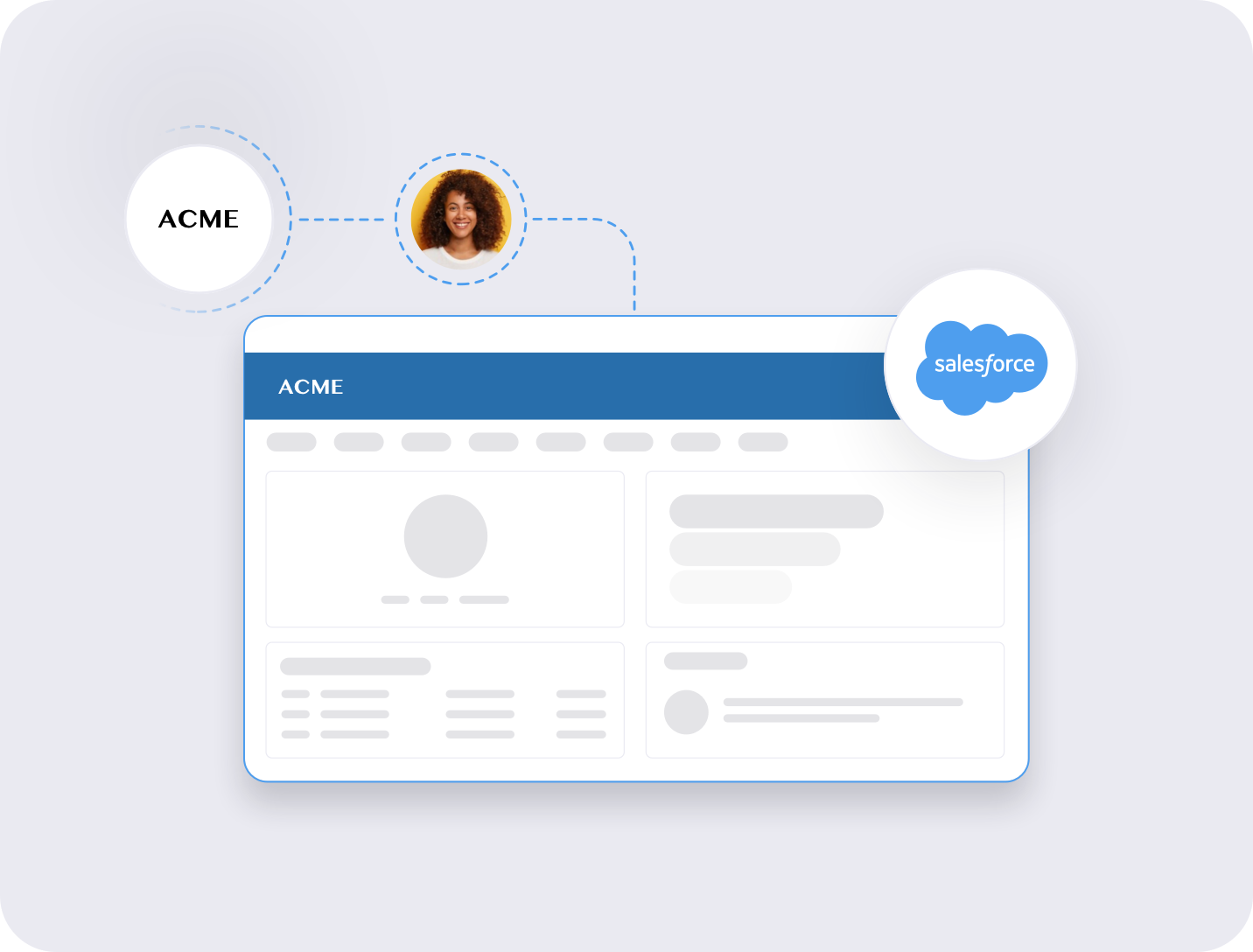 “Once the router was ready — since we already had the Salesforce integration setup — we were just able to turn on the switch and disable our old logic,” Moore said.

During the implementation process they noticed the need for a slight delay so Salesforce formula fields had time to catch up.

“But Chili Piper has an option for that,” Moore said. “We were able to add a one-second delay that gave the formula fields time to figure it out.”

The importance of automated routing

“Lead routing is so major for us because we're an inbound heavy business and reps expect that they'll get the same leads and amount of leads as their peers,” Moore explained. “Anything that goes wrong in that could result in leads being dropped or unassigned.”

With Distro, they can easily implement changes to their processes and test them in real-time to see what’s working well and what needs improvement — a crucial ability in their fast-paced environment. 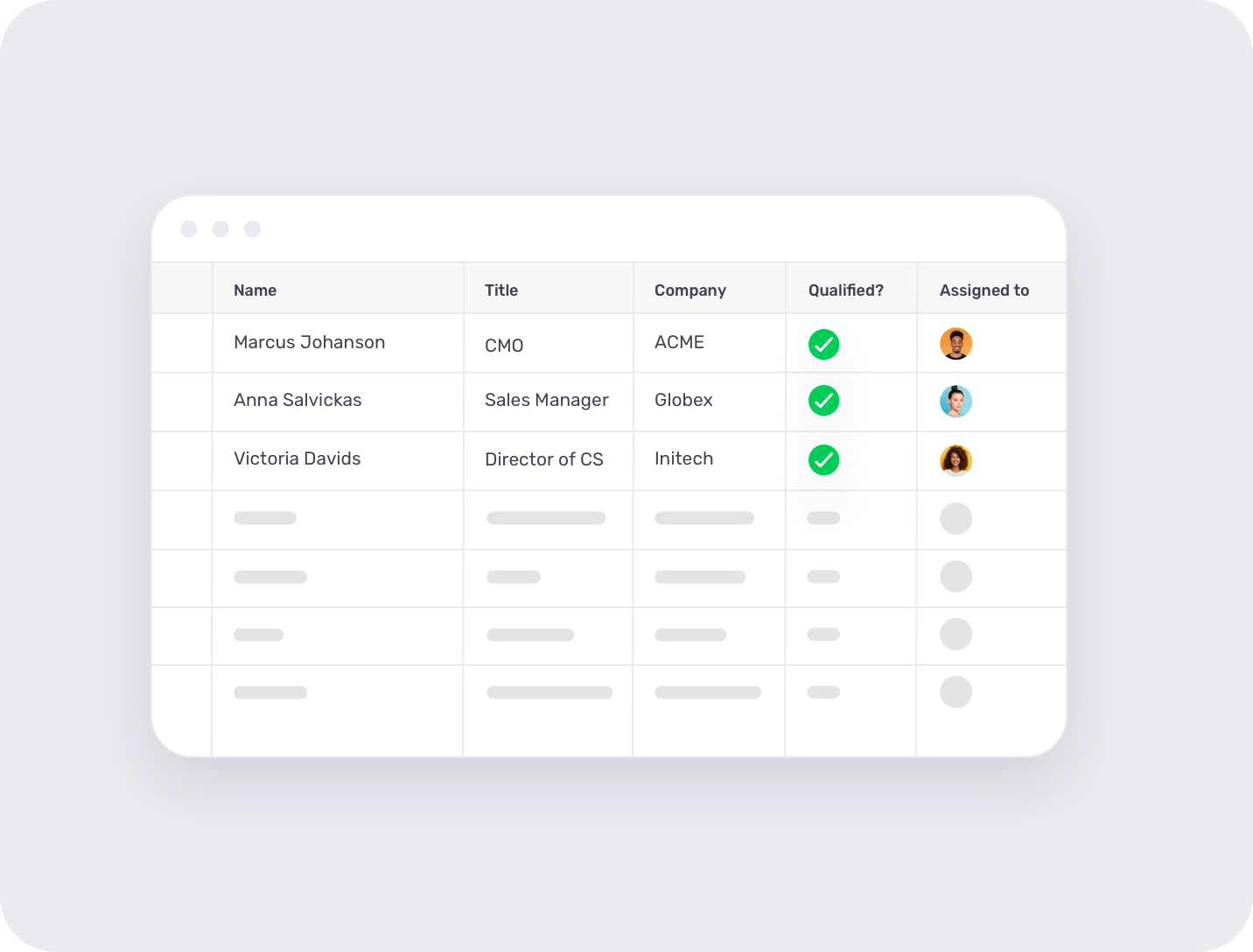 “Distro has allowed us to add more and make changes quickly,” Moore said. “So if a change works out, we can keep it. If it doesn't, we can remove that rule.”

Better yet, they no longer have to wait around for a developer to make those changes. Distro gives them the confidence to update the processes themselves — without needing an outside team.

“I was working with our CRO, our sales manager, and our head of marketing,” Moore said. “That's now the team that's able to manage the rules and teams directly within Distro.”

“We've seen a lot of measurable results early on,” Moore said. “Before, a change to our routing would take about 72 hours of lead time.”

Developers are busy with their own projects and aren’t always readily available. It would often take days between the request and implementation of the change.

“Now that change takes about two minutes with someone going into Distro and pressing save.”

The dev team is now able to focus on SwagUp’s platform, instead of ad-hoc requests.

“[We] no longer have to have developers take time to work on top of funnel changes,” Moore said. “Any inconsistencies in routing we can solve right in the platform and diagnose them with Distro Logs.”

Sales management has greater freedom as well, which allows them to test new workflows and continuously optimize their sales process. They no longer have to go through product and engineering to make changes.

“They can go right in and make changes themselves,” Moore said. “Which has given them a huge amount of freedom to feel like they own the process.”

Last but not least, Distro has made it much easier for them to scale thanks to custom lead routing.

“It became more difficult once we were adding new queues and we had to maintain the logic for multiple indexes,” Moore said. “Now when we're adding a new team, it's as simple as adding, creating that team in Salesforce, creating a rule for them to get routed, and launching that team right then and there.”

From routing leads to driving revenue

To summarize, SwagUp was able to:

✅ Enable marketing and sales to collaborate in the lead management process

Book a demo today to start driving more revenue from your pipeline.