Jacob Dailey, Senior Marketing Ops and Strategy Manager at Wonderlic, sat down with us for a chat on how they use Chili Piper to quickly prioritize leads with high intent and get them to the right AEs.

Wonderlic is a pre-employment testing solution that helps companies hire top talent by identifying candidates most likely to succeed on the job.

The importance of being able to accurately identify the leads most likely to convert is not lost on them. However, they needed a better way to qualify and route those leads and get them to the right AE — immediately.

Their previous process of using an AE to work the full sales cycle simply wasn’t cutting it.

While many companies face the challenge of a full cycle AE, they often don’t know how to break away — lacking the resources to dedicate to an SDR team.

In the end, the AEs end up wasting valuable time and energy on leads that don’t amount to anything.

A common challenge, a unique use case

“We actually brought Chili Piper in with a fairly unique use case,” Dailey said. “We had our AEs working full cycle and wanted a quick way to prioritize leads with maybe a little bit more intent.”

At Wonderlic, Chili Piper functions as an inbound SDR — automating the way they qualify and route leads.

Using Chili Piper, they could feed booked meetings directly to their AEs. This allowed them to focus on opportunities that were the highest intent, the quickest.

While the initial reason for implementing Chili Piper was to break free from the full cycle loop their AEs were stuck in, it evolved into a much more encompassing, and indispensable, tool.

Since first implementing Chili Piper, it’s grown in scope with more people in their organization using it for various use cases.

“Our CS team has recently started using [Chili Piper] to manage the AE to CSM handoff,” Dailey said. “We use it for renewal conversations, and it’s pretty widespread throughout our marketing efforts as a whole.”

They also use it in nurture emails, giving people the opportunity to book a meeting and immediately grab time with the appropriate AE. 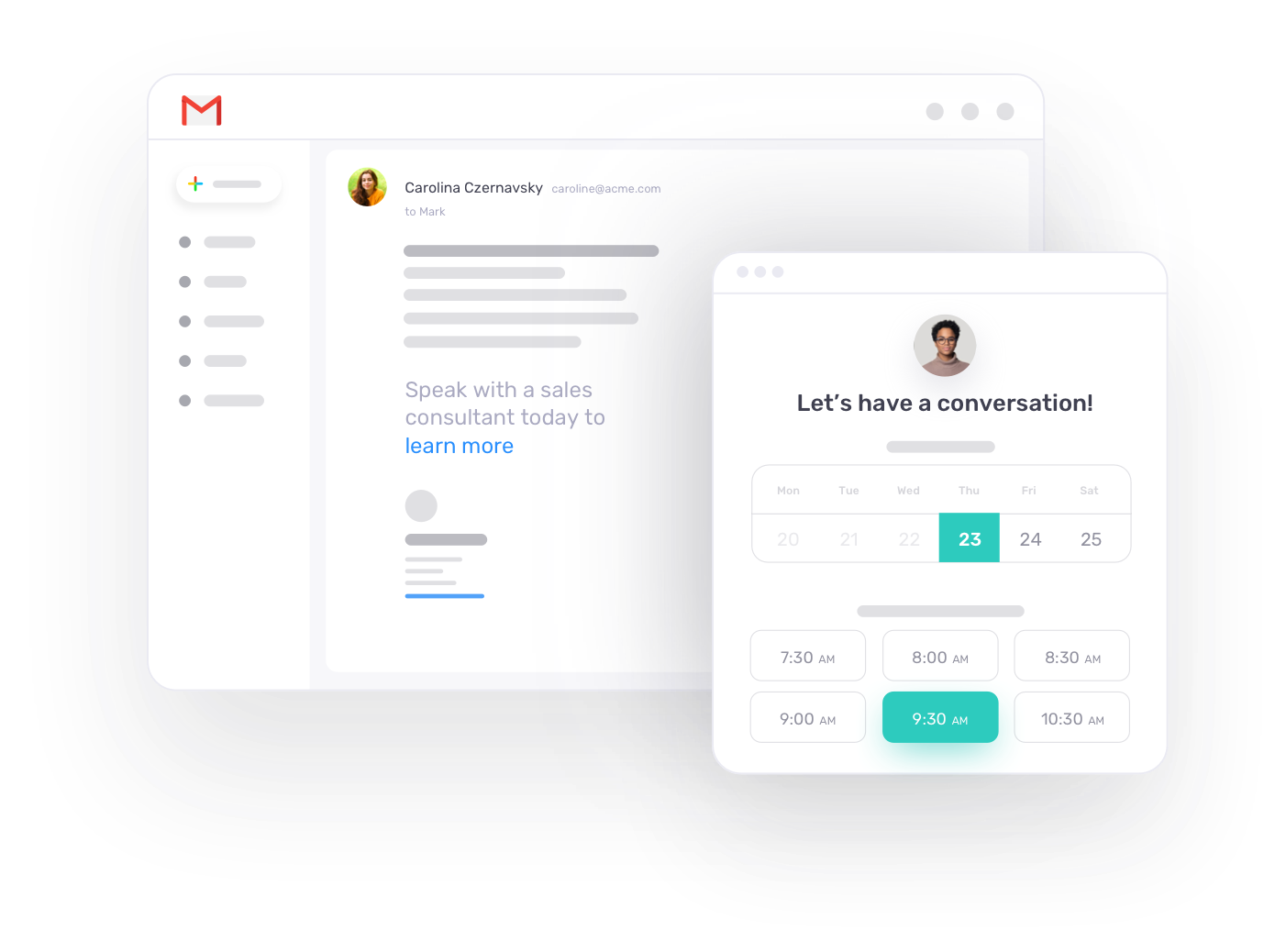 Prospects can easily book a meeting with the AE that they’ve been in contact with, or in the case that the AE has moved on, Chili Piper allows them to route it to a new AE.

When Wonderlic first started with Chili Piper they were actually using Calendly.

So why make the switch?

The reason they went to Chili Piper was two-fold:

1. The ability to book meetings directly off forms

“When people book with Chili Piper off the website, we close those deals at a 24% higher rate than average,” Dailey said.

They were also able to take advantage of the integration with Clearbit to better utilize Chili Piper’s form.

“We get a lot of people who are just browsing or are maybe filling out web forms for the wrong reason,” Dailey explained. “So being able to use Clearbit and really identify, like hey, this is a personal email address then we may not allow Chili Piper to book the meeting. It’s been really impactful for us in cleaning up what’s being delivered to our AEs.”

Wonderlic uses both Clearbit forms and Clearbit enrichment in Salesforce. When someone fills out the form with their email, Clearbit enriches that record in real time, and then Chili Piper runs off of those attributes and form data.

The ability to sync meetings in Salesforce was especially impactful for them when deciding between Chili Piper and Calendly.

“Historically, getting those events into Salesforce with Calendly was an enormous pain,” Dailey said. “We had to create a bunch of contingencies for it — it was a very interesting and convoluted system.”

Chili Piper cleaned up a lot of that for them.

“We see a higher lead to opportunity conversion rate for people that book,” Dailey said. “We’ve really shortened up our booking window which has allowed us to preserve some intent.”

The cherry on top?

The customer support they receive.

“The support team has been incredibly helpful,” Dailey said. “If I have a specific problem or use case I’m tinkering with they’re more than happy to jump on a call and help me.”

“I’m obviously a big fan of Chili Piper,” Dailey continued. “It’s been impactful across our entire funnel. Marketing uses it, our CS team uses it, sales obviously uses it, so it’s been really really handy in driving meetings across every part of our funnel.”

Want to see how Chili Piper can help you? Book a call today. 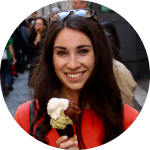 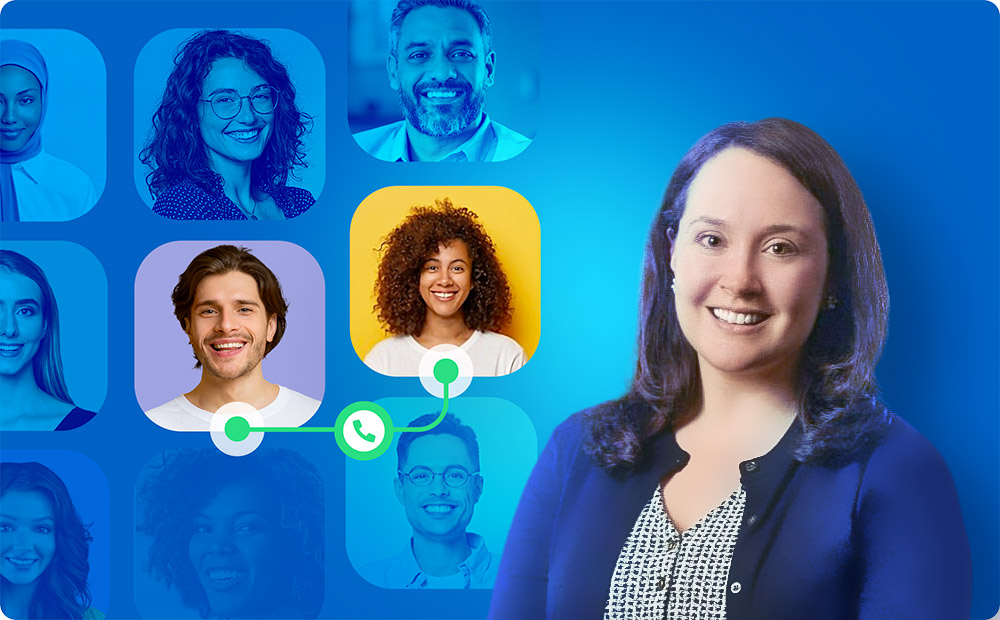 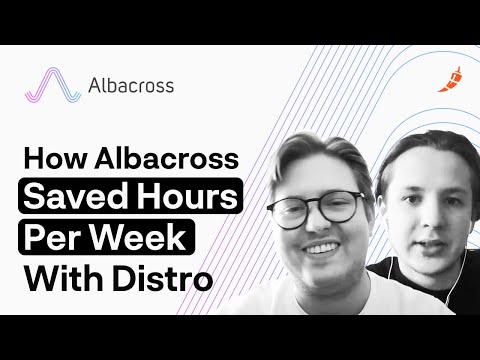 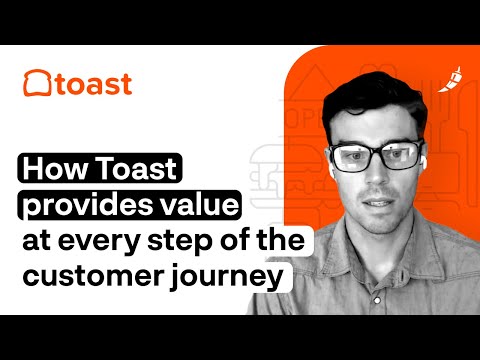