Meetings are the lifeblood of revenue teams

Our mission is to reinvent the system of action of revenue teams to provide them with new levels of productivity and job satisfaction.

Watch a video about our company 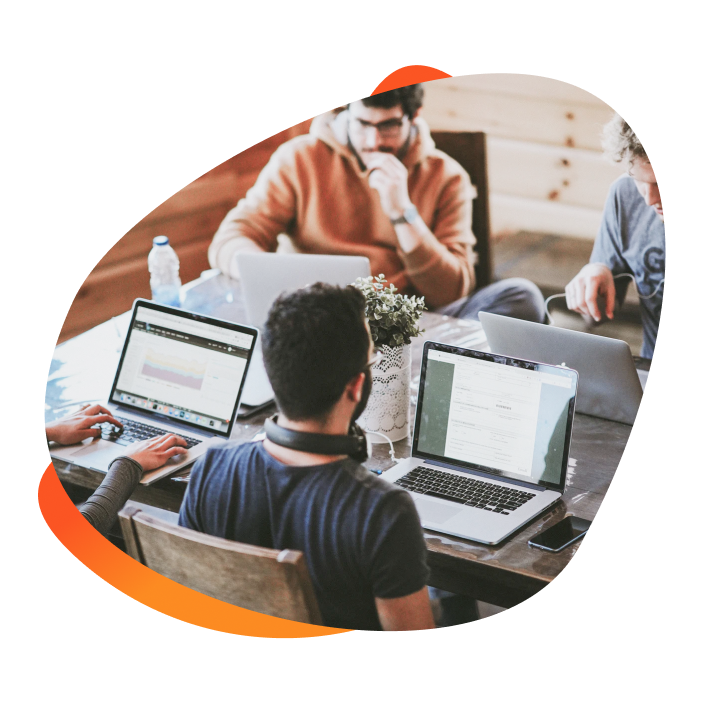 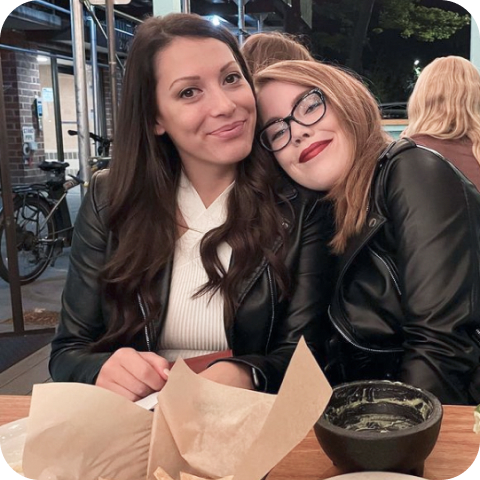 Our #1 value. At Chili Piper, we will do everything in our power to help our team, clients, and community be successful and use compassion as the lens to see perspectives clearly. 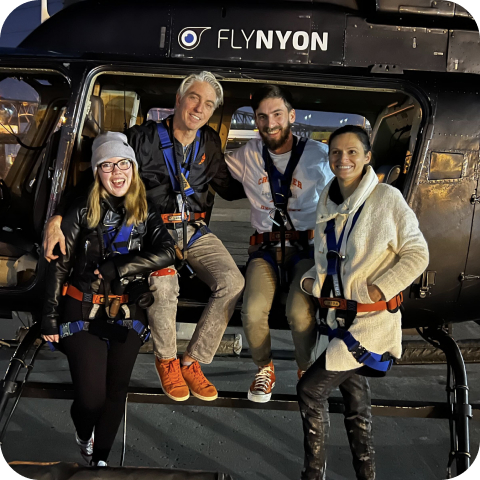 We never do things simply because they have been done before or have worked for other companies. We consistently think outside the box, turn things on their heads, and create solutions that are uniquely ‘Chili Piper’. 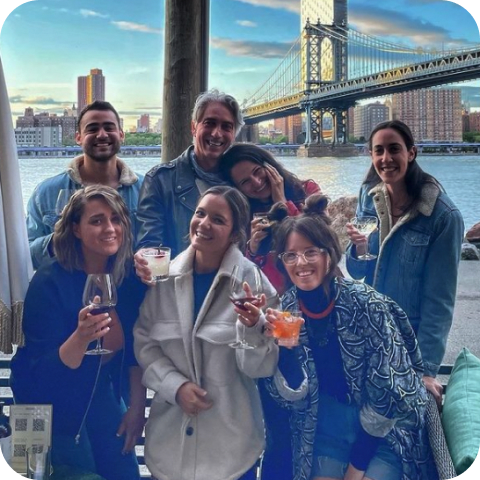 Autonomy is at the core of who we are. We trust our people to do great work from start to finish with very minimal oversight, therefore our team exercises a massive amount of ownership in their workload. 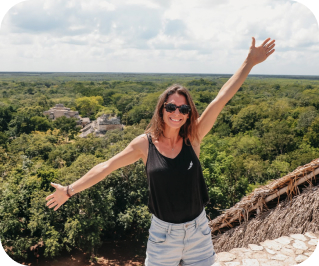 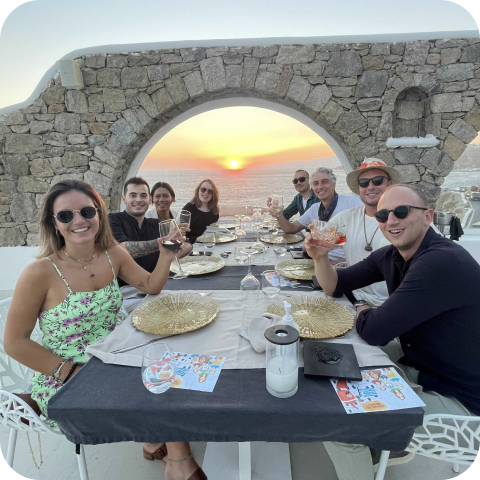 Work doesn’t have to suck. We believe that people do their best when they are empowered to bring their full selves to work and enjoy the company of those doing the same. At Chili Piper, we love to laugh, be silly, and not take ourselves too seriously. 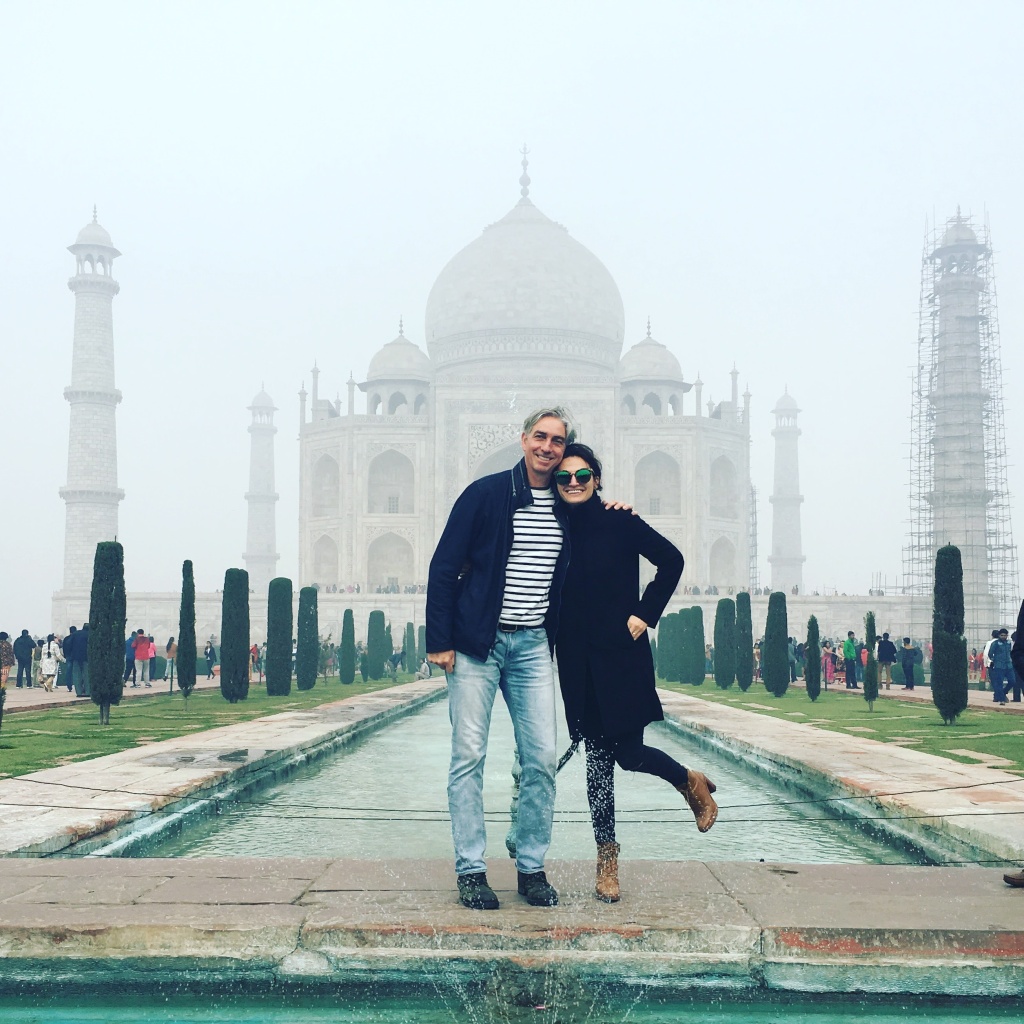 Alina and I started Chili Piper in 2016. We did not stumble upon a brilliant idea or fall in love with calendars.

Alina was building cool consumer apps at a Fortune 500 company, I was running Sales for a $2B telecom startup, but we both had the same complaint: the Enterprise Software apps we were required to use were dinosaurs, stuck in old ways of thinking.

We had a thesis: a tidal wave was about to happen, the Digitalization of Sales — what is called “Revenue Acceleration Software” today. We wanted to lead that movement.

But where could we get started?

As we were talking to potential customers about pain points, Stephanie Ouadah at Fivestars asked for help with her round robin distribution of meetings: 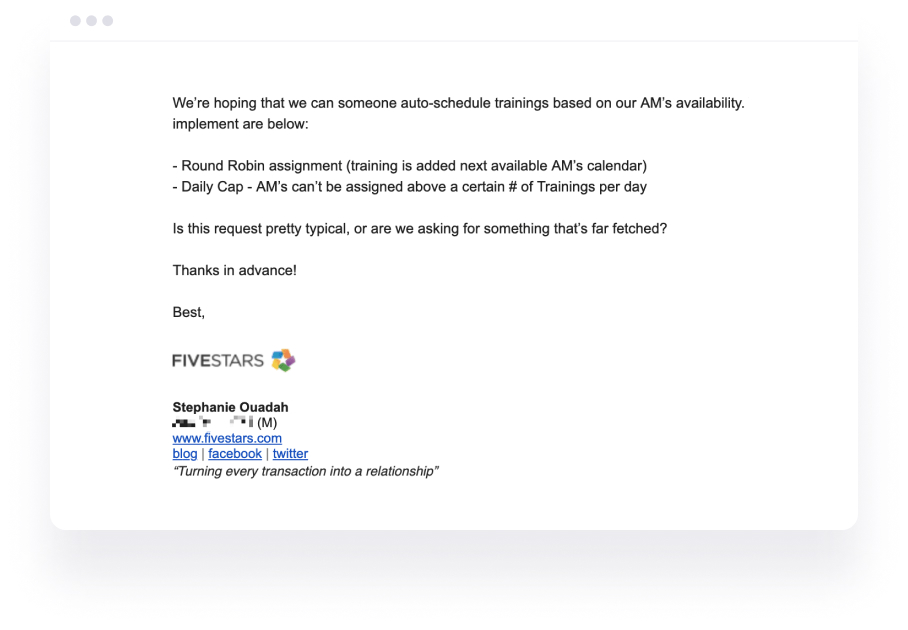 Alina rolled her eyes, “I didn’t leave a job designing systems for the school district of Los Angeles to spend my time on this little problem.” We almost declined.

Just like the dozens of investors who turned down Calendly in the early days, we initially underestimated the importance of MEETINGS in the revenue process.

Luckily, we agreed to help Stephanie, and the hundreds of revenue teams that followed, solve their ever growing challenges around meetings.

The rest is history.