In this episode of CCO Secrets, we had the honor of talking to Aaron Thompson.

If there’s a name that’s synonymous with “customer success,” it’s likely his. Aaron is the founder and CEO of Portland Customer Success and the CRO of SuccessHACKER. Both organizations support the customer success (CS) world in various ways.

We talked to him about his journey to and start in CS, failures along the way, and his advice for others in the industry.

Aaron often says that CS is a non-technical role in a technical world. For example, his organization SuccessHACKER helps individuals with non-traditional backgrounds (aka not directly tech-related) break into the tech world through CS.

He, as an example, has a degree in sociology, which led him to stumble into tech and then fall into CS — a shared journey for many in this discipline today.

Perhaps more uniquely, Aaron has worked in a customer-facing role since he was 14.

“I loved working with people. I loved solving problems. I went down the technical support [path] where I was writing code. I went down a more soft-skill support route where I was really more relationship-focused, and I loved it,” he said. “And everybody kept saying, ‘You're so good at building these relationships, you really should be in sales.’ But I never wanted to be in sales.”

Ultimately, Aaron’s desire to impact company growth led him to his first SaaS role at Jive Software. He worked in support as an individual contributor in what was similar to a customer success manager role before such a position existed.

This experience was a lightbulb moment for him and set him off on his CS path. He then went on to lead CS teams before founding his current organizations.

The lack of representation

The very nature of SuccessHACKER is about helping companies grow and accelerate their growth through CS. This includes teaching all aspects of the discipline — coaching people to effectively execute their CS role from the individual contributor (IC) level up to leadership.

Because of this, Aaron and his team keep a close eye on what’s happening in the industry, and they too have taken notice of the same trend we have — a sizeable increase in CS roles but still a lack of leadership roles and representation at the board level.

His theory on this? As a domain and discipline, CS is still very young, he said. “It’s going to take us some time to catch up and get there.”

But the extensive growth we see for IC roles within CS speaks to a healthy industry that’s growing, he said.

Another pattern Aaron sees frequently occurring is people transitioning from account manager or support roles to “customer success manager” without a change in their daily activity.

“They don't change the job description. They’re still reactive and tactical and really operating in a support role. Or they still have a quota and a number and are operating in an account manager role as opposed to being outcome aligned and defining what success is for that person — [teaching them to be] proactive and strategic with how we manage those relationships.

“We're not teaching people what customer success is, and we're not enabling them and actually empowering them to be successful in these individual contributor roles.”

And then, in these scenarios, organizations wonder why their churn problem didn’t go away or whatever issue drove them to implement customer success.

“It didn't get fixed. And then they either just kind of go back to the old model, but they never really actually changed their daily behavior. And that then creates a vacuum of leaders of people moving into a chief customer officer role.

“And moving up through the organization, because customer success may or may not actually be implemented in terms of the function and the practice. I think that that lends itself to [the lack of representation]. And that I think starts with the immaturity of the industry.”

When Aaron set out to be an entrepreneur for the first time, he underestimated the difficulty of building a business from the ground up, he said.

He had the network and the experience, but his first stab at being a consultant (at first) fell flat.

“The biggest mistake that I made was expecting more than I should have from others and from my network. Because everybody has a million things to do at work and a million other things to do at home and none of those million are to help me.

He hopes this advice is helpful and doesn’t come across as too snarky because he loves and is grateful for his network. But this was not only a lesson in building a business, but it was a lesson in how he wanted to show up to other people.

“I learned that I will not be one of those people. I will help. I will put myself out there. I will take my time. I will respond to every message on LinkedIn. I will not ghost people. I will be engaged in helping others. Because there's a lot of people who are looking for help in one way or another, and all they need is either a push in the right direction or somebody to tell them they're doing it right.”

Figure out if there’s anything you’re not doing that is typical in a CCO job description, he said. And reach out to other CCOs to build a network and try to really understand their worlds.

“There's probably some level of experience that is going to be required that maybe we do or do not have,” he said. “Now's the time to start doing all the other things so that once you hit that 10 years of customer success experience or whatever that CCO requirement would be, you're already doing the other things.

“You want to be doing the job before you are presented with the promotion.”

About the author
Chelsea Castle

Chelsea Castle is the Director of Content Marketing at Chili Piper. A journalist turned empathy-driven marketer, she's also a concert junkie who can often be found #doingthings outside and crafting creative ways to be sustainable. 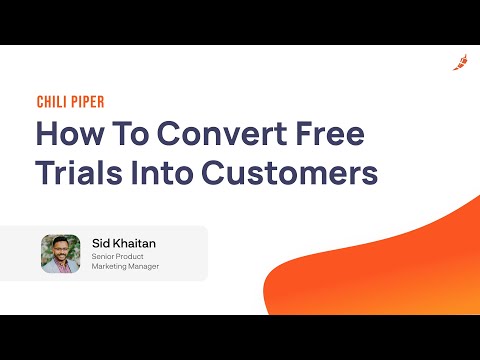 How To Convert Free Trials Into Customers 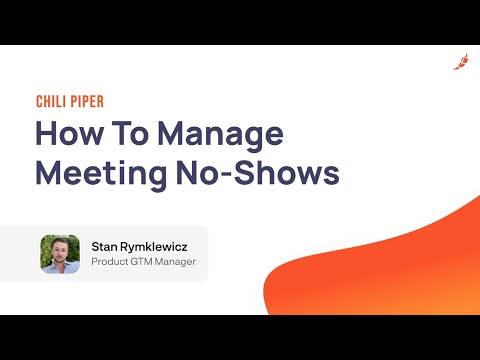 How To Manage Meeting No-Shows with Chili Piper's Instant Booker 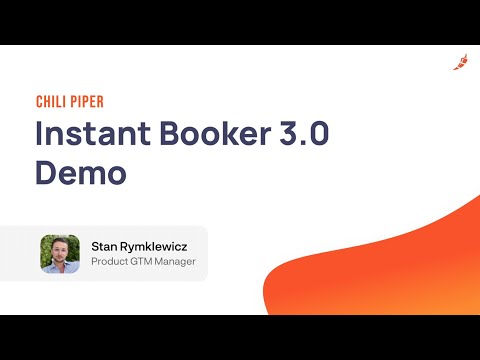